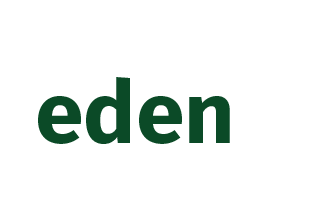 Snake phobia is one of the strangest phobias that exist in human beings. Surprisingly, individuals who have never seen a snake face to face carry that phobia more than those who have seen it. Snakes, like all reptiles, have been hurt by the human race even if sometimes they are really not harmful.

Snakes are beautiful! They exist in different colors and if you took the time to observe them, you will definitely fall in love with not only their colors but even the way they move. Snakes have different kinds of skin and if you touched a snake you will notice that some of their skins are smooth and you would be tempted to hold the snake for quite some time.

There are a number of people who have domesticated snakes, however, It’s wrong to keep a snake as a pet no matter how adorable it is. A snake is a reptile and its wild meaning it should stay in the wild, not with people. There are several incidences of snakes moving from their habitats to shelter themselves in human homes. Due to the fact that snake phobia is high among human beings, a number of snakes have been killed.

There is no justification for killing a snake regardless of its nature, poisonous or not. Snakes only bite as a defensive mechanism. When a snake senses that the environment is dangerous to it, it will bite. Snakes move into human homes and yards because of habitat destruction. Due to developments that occur on the land where snakes stay, it forces these reptiles to migrate to nearby homes to look for shelter and warmth.

When you encounter a snake:

Preventing snakes from Entering your house
1. Mow your lawn and keep them clean and tidy. Lawns which are Not mowed become havens for these snakes as they act as habitats for them
2. Snakes are good climbers, avoid having trees near your house.
3. Check that your house has no holes which could offer entrance to your house and once you find any holes, seal them.
4. Remove pet food and garbage from near your house as it attracts snakes in the night.

Snakes do not transmit diseases to humans. In incidences where a non-poisonous snake bites you, treat the wound like any other wound that can be infected and also consult a physician. Whereas if bitten by a non-poisonous snake, do not cut open the wound, stay inactive, and rush to the hospital immediately. 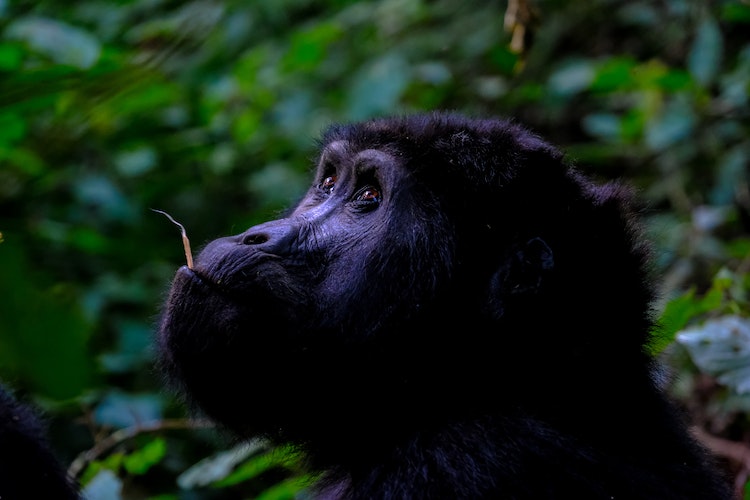 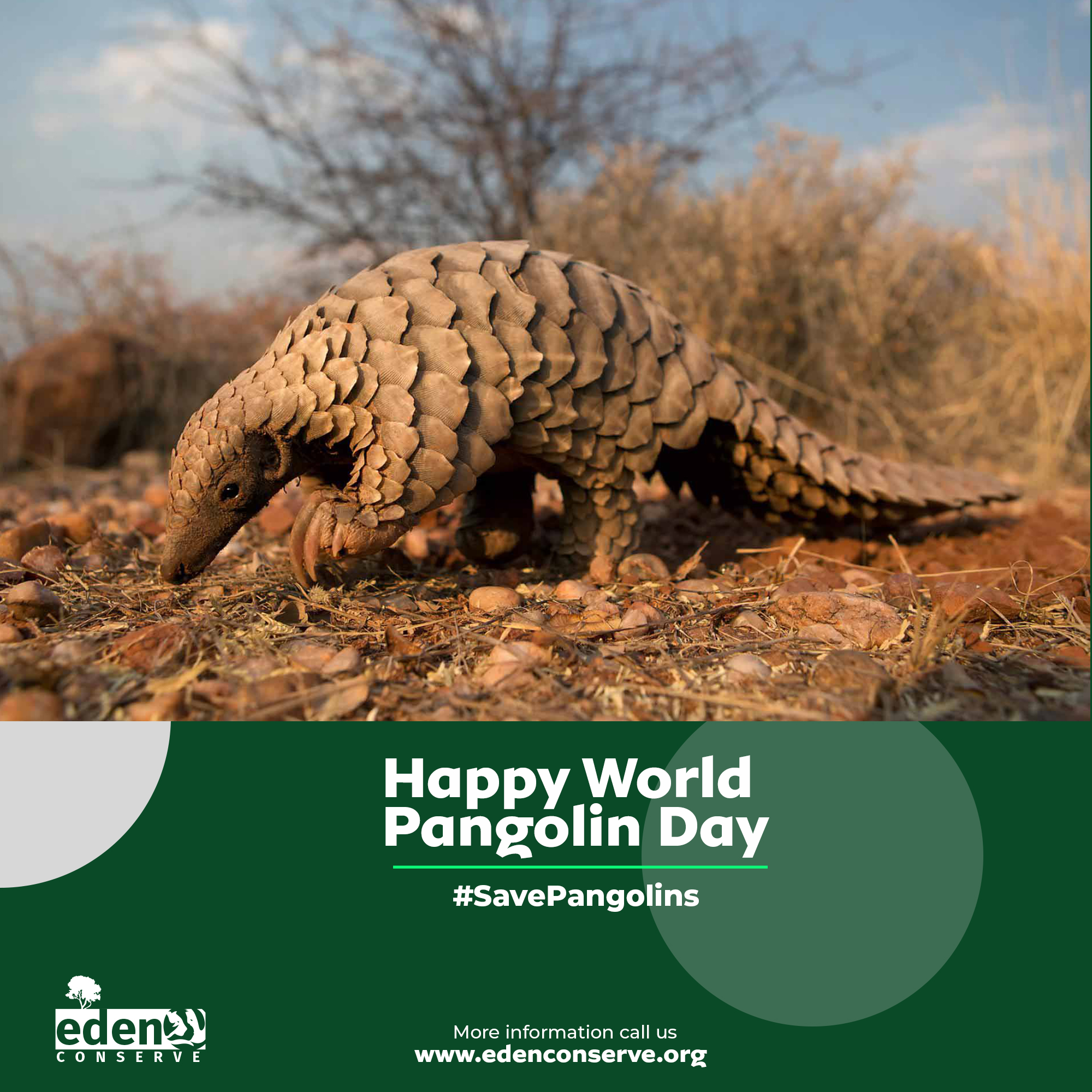 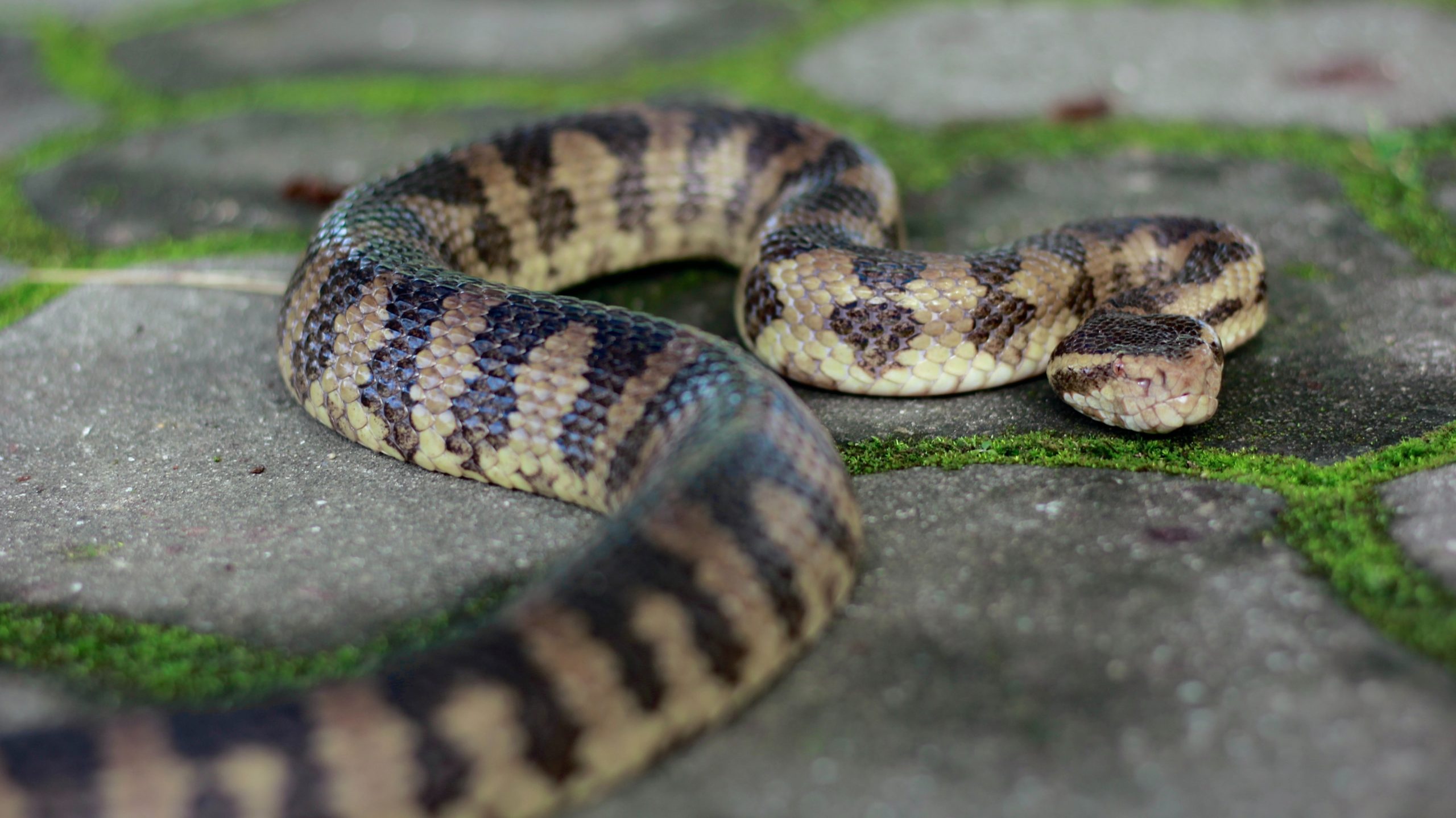 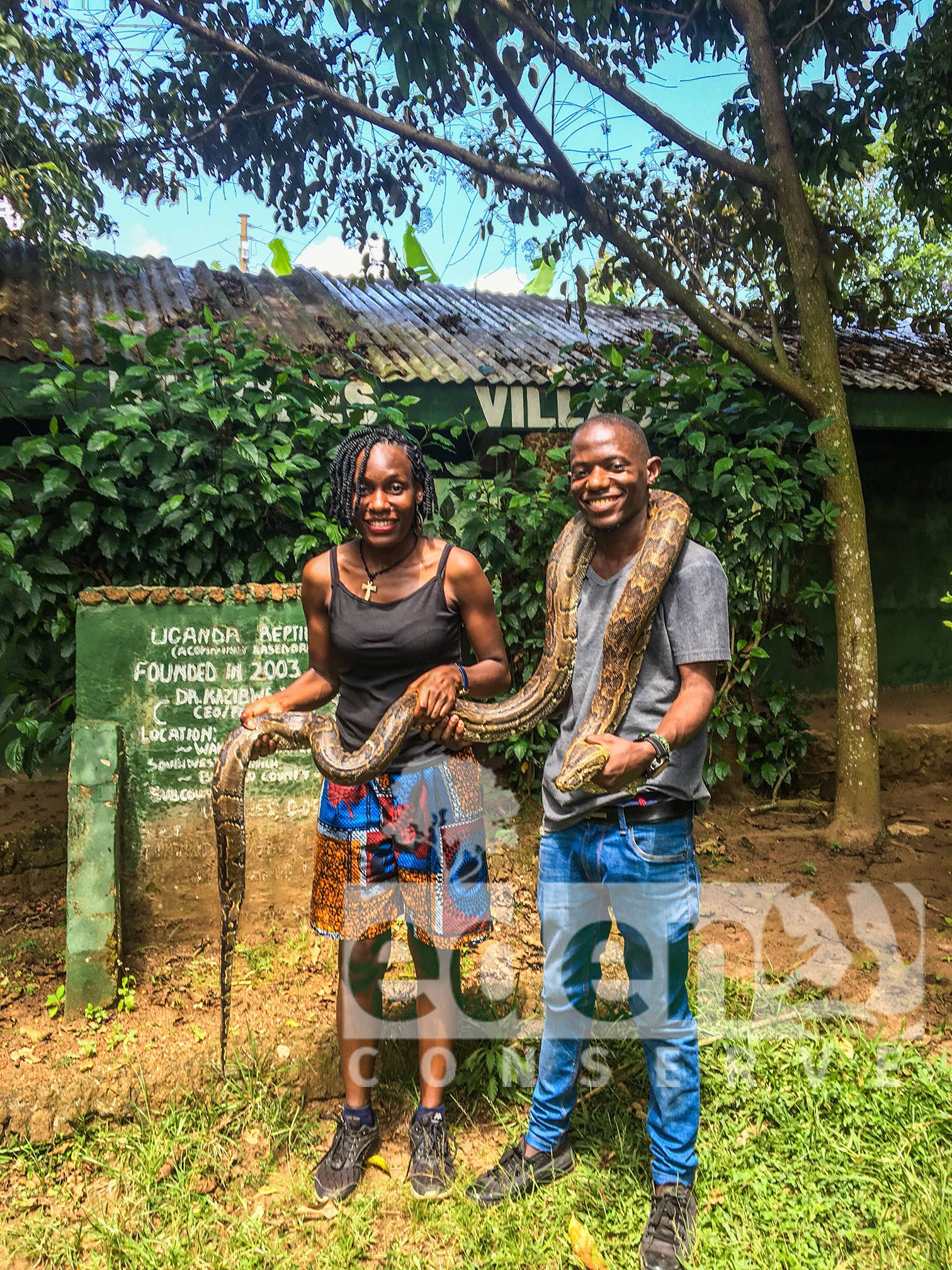 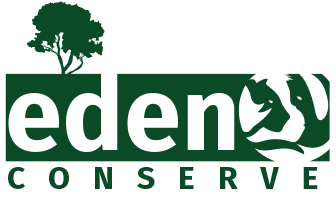